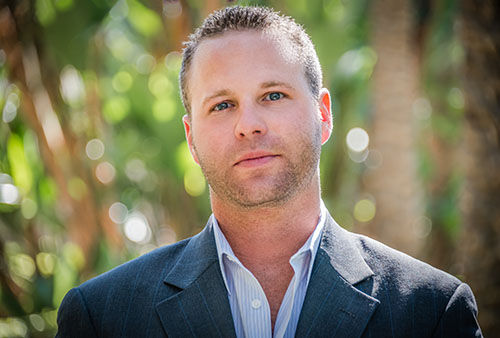 At the age of five, Tim played little league baseball in Chicago, IL. He did not know it at the time, but being the top salesperson fundraising for his league led him to his career today: a customer-service oriented salesperson. Back then, the rewards were awesome: 10-speed bikes, Cubs tickets, and baseball gear. Today, his greatest rewards are making his customers happy and taking care of his family.

Tim’s background in manufacturing started in high school, where he discovered his love of technology and began studying CAD design. His interest in CAD grew, so he took additional classes at the local college while still in high school in order to learn 3D CAD Design. After high school, he entered the workforce and took on design jobs creating centrifuge systems for Kraft Foods and floors for Kiefer Flooring.

In 2001, Tim switched to the sales and marketing field. He worked in the engraving industry for eight years, selling engraving systems and products before he started his career in the rapid prototyping industry with GPI Prototype. He has spoken at over 50 conferences and attended hundreds of trade shows before meeting the great people at Star Prototype. He quickly fell in love with Star’s morals and quality, as well as services. After being with GPI for almost four years, he decided to take on the new challenge of helping expand Star Prototype’s U.S. market. His knowledge within the industry and customer-oriented service will no doubt benefit Star’s U.S. customers.

Tim is based in Chicago, IL, where he lives with his wife and two beautiful children, a five-year-old daughter and eight-year-old son. Tim’s family is huge on sports, being outdoors, and spending time with each other. They are excited about his newest endeavor and support him in all he does. Tim is very proud of his family and appreciates everything they have done to make him happy.