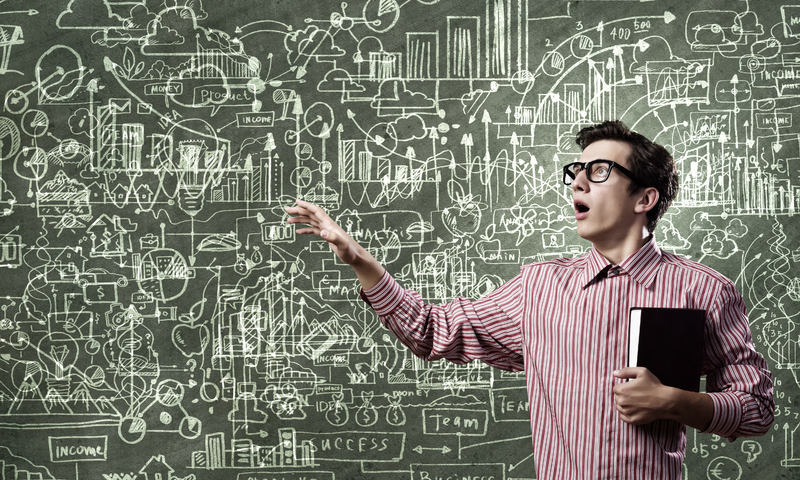 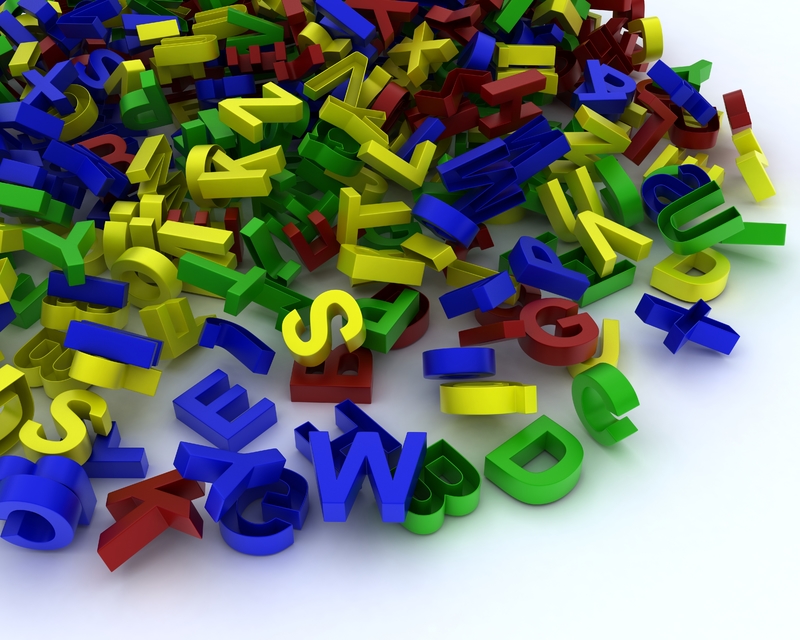 No, not plastics to make dummies out of, although you could do that. We want to talk about the kinds of plastics you need for the plastic injection process, and how to make sense of the dizzying array of choices out there.

Plastic injection molding is, by far, the most popular industrial technique for making large volumes of identical goods. The technique was invented in the mid-19th century, at the advent of the industrial revolution when so many other now-common processes were being rapidly discovered, patented and improved upon. Plastic injection molding didn’t really hit its stride, however, until World War II mandated the rapid production of massive amounts of durable, lightweight components for every conceivable need of a nation at war.

Now we’ve got 3D printers for plastic and metal, but they have a long way to go to match the speed and ubiquity of injected molded parts.

So, plastics. Once you’ve got a new product or prototype ready to go, how to decide which plastic is right for you? And what do we mean by “plastic”, anyway? In order to help you sort through the confusing alphabet soup of chemical names, acronyms and trade names, let’s start sorting injectable plastics out into convenient groups.

This is the general category describing both natural and man-made long-chain molecules. For our purposes, let’s assume they are petroleum based. Now, you hear the prefix “poly-” used a lot , which derives from the Greek for “many”. A polymer is many “-mers”, or parts, linked together to make a chain. And these chains are astonishingly handy for making useful stuff with a variety of properties. 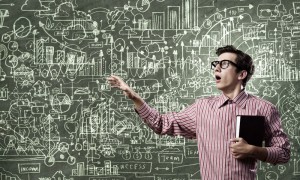 This group of plastic compounds is moldable above a certain temperature, and re-solidifies upon cooling. Hence, almost all thermoplastics can be injection molded and recycled. Additives can vary the mechanical and chemical properties profoundly. How many such thermoplastics are there to choose from? More than twenty-thousand, with that number growing constantly. In this group you’ll find Acrylic, Nylon, ABS, Polystyrene (Styrofoam), and various transparent Polycarbonates. 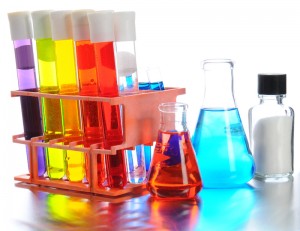 As the name implies, these polymers are usually set, or cured, with heat, but that’s not always the case. These are types of plastic that undergo a chemical change that is irreversible. Once they are formed and stable, the process can’t be undone. This makes thermosets useful for applications requiring greater resistance to heat. They are typically stronger, but more brittle than thermoforming plastics. This group includes various resins and epoxies, of the type you mix together for household repairs. Some other examples are Polyurethanes, Vulcanized Rubber, Polyesters, and Melamine. Many, but not all, thermosets are suitable for injection molding. Notice that a major sub-group of thermosets is Elastomers, forming many kinds of cured and uncured rubber. 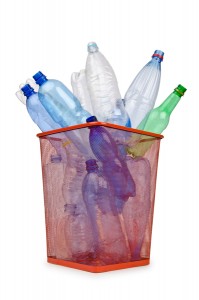 Technically, any stable amorphous solid (that is, does not form a crystalline structure) can be considered a glass, although we tend to only think of the transparent Silica Oxide used for windows and spectacles. For injection purposes, glass strands are often added to petroleum-based polymers to improve mechanical properties, such as with glass-filled ABS, Nylon or of course fiberglass.

Now, which material should you choose for your next project? That choice depends on a wide variety of considerations, involving aesthetics, economics and performance. In later blogs, we’ll break down these plastic categories into even smaller sub-groups so we can discuss the relative advantages and disadvantages of the different types of plastics for your next injection molding project.