Not of this Earth 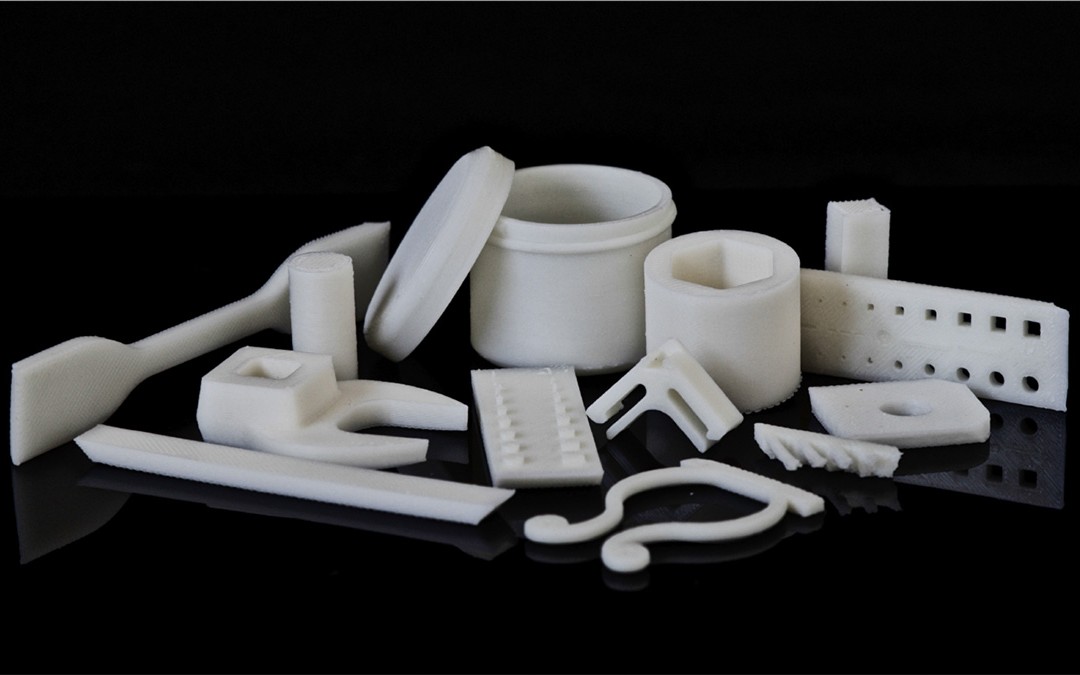 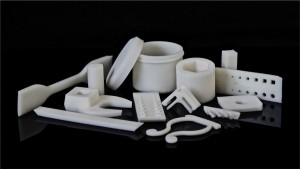 One of the essential considerations when designing a product for rapid prototyping, be it in metal or plastics, is the need for supports to hold up the structure while it’s being built up layer-by-layer. The inexorable pull of gravity will deform surface features and alter geometries during the build unless careful allowance is made to compensate for this force. It is, on planet Earth, an invisible but unavoidable partner in every 3D prototyping process, although with careful planning it can be made to work with your design and not against it.

But what if you make a 3D printed part in outer space? How will that affect the build process and the resulting part? To answer that question, NASA worked with a startup company called Made in Space to produce the Zero-G printer, the first 3D printer designed to work out there. The Zero-G printer was sent to the International Space Station (ISS) last September, carrying with it raw material and designs to make 20 different objects. These will later be compared to their Earth bound analogues to gauge part quality, especially as effected by microgravity. 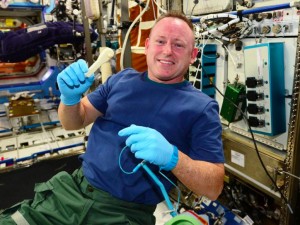 While the printer was onboard the ISS, Commander Barry Wilmore realized he left his favorite ratchet wrench at home and he needed one – oops! What to do? A quick trip back to his garage on Earth was out of the question, so Barry made a call to Mike Chen at Made in Space. Mike typed up some lines of code in his office and beamed them – I’ve always wanted to say that – back to the space station, where the printer promptly made a copy. There it is, the first object designed on Earth and printed in space, a ratchet wrench.

But it surely won’t be the last. As mankind continues to push further afield, we won’t be able to take all of our tools with us, and it will be impossible to anticipate all possible contingencies that may arise. Raw data streamed from Earth, or kept on file, can make a part faster than it can possibly be delivered via rocket, and 3D printing in metal or plastic offers near infinite flexibility to create what is needed on-site and on demand. Can Star Trek transporters be far behind? Let us know your thoughts.