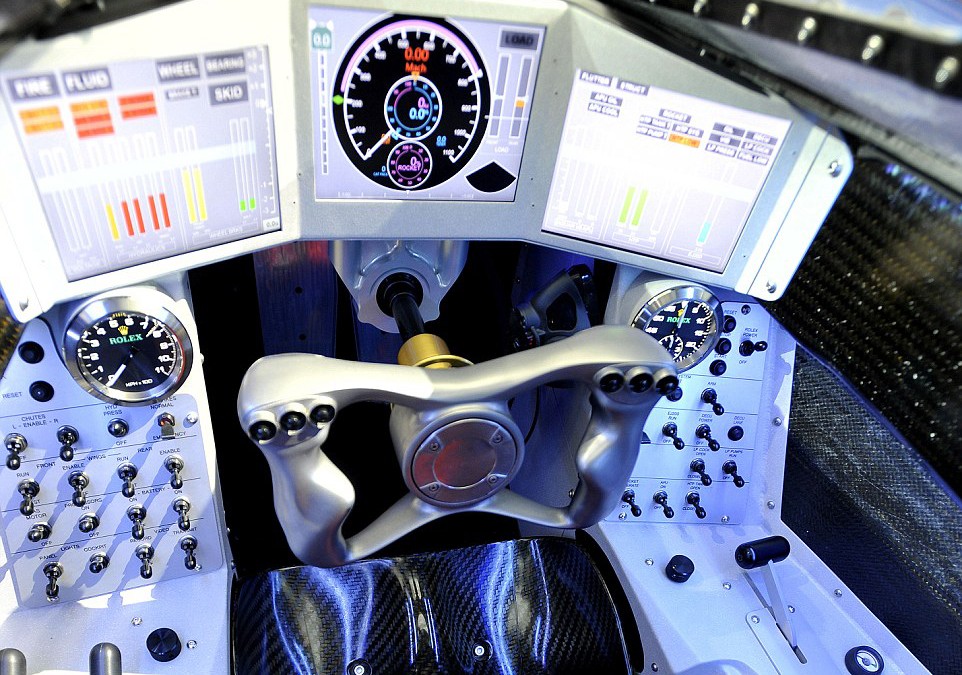 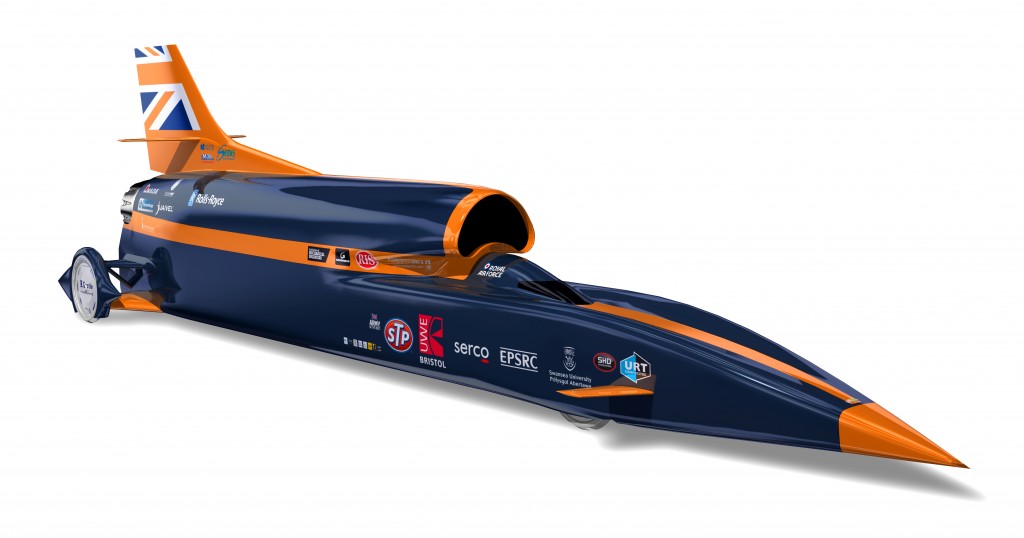 Ever since the first powered vehicles became available to the public, those daring young men in their driving machines have been constantly one-upping each other to see who is the fastest man on Earth. Starting in 1898, records have been kept for the absolute land speed record in a wheeled vehicle on land. (Not to be confused with a sled on ice, or a train on a fixed track.) Prior to the machine age, and stretching all the way back into the mists of antiquity, the fastest that any person could travel over land was the maximum speed of a horse or camel, something like 40 mph at full blast for a short distance. No one in history had ever gone faster, unless maybe launched from a catapult or leaping off a cliff.

Once we had cars at our disposal, we became fuel injected with the mad desire to go ever faster – even though the first record-setting cars weren’t internal combustion engines, they were electric and traveled at a mighty 39.24 mph. Incremental increases year after year spurred the adventurous to contend with the same physical constraints engineers and designers of today must also face – lower weight, more power, and less wind resistance.

For motive power, electric motors would give way to steam, then to IC engines burning various fuels, and finally now to turbojet engines. Drag coefficients and power-to-weight ratios are now calculated on sophisticated computers which model laminar air flow and down force among many other parameters. Creating more power is the relatively easy part; we make engines for fighter jets which can push a craft vertically into space. It’s keeping all that thrust on the ground and under control that’s the tricky part, so power must still be balanced against weight and air resistance. And for that, you’d better have a firm grip on the wheel. 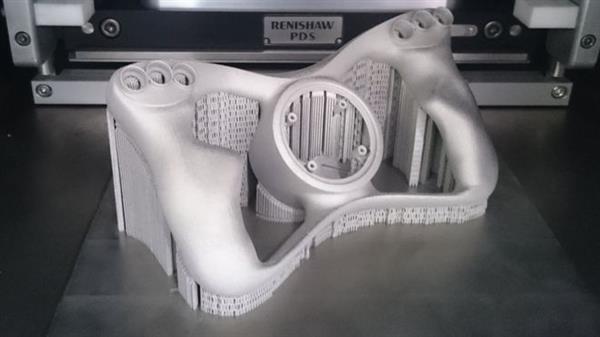 Well, maybe not this wheel, which is a 3D printed mock-up made specifically to fit the hands of our hero, RAF pilot Andy Green. He already holds the current record of 763 mph, set all the way back in 1997. This alone is a remarkable statement, since eighteen years is a lifetime to be the record holder. It goes to show that at this level it gets progressively harder and more expensive to go even a little faster. It helps if you’re obsessed.

Renishaw PLC of England is making the wheel, along with other custom pieces using their direct metal laser melting process (DMLM). First things first: a complex 3D scan was made of Andy Green’s hands, and this was converted into a CAD file and downloaded to the 3D printer. There were multiple rapid prototypes made in slightly different configurations until they find the one that felt just right. Then the final version was 3D printed in titanium and post-machined.

The geometries of this part would be time consuming and expensive to make in the traditional manner and would likely waste a lot of costly material as well. 3D printing is ideal for such bespoke parts. In fact, the Bloodhound has more than 3,500 custom parts prepared for it, using rapid prototyping as well as conventional machining techniques. Other specialty printed parts were made from carbon and powdered ceramic, showing that 3D printing is not just for plastics and metal.

Once the car is fully ready, testing will begin for a record run attempt next October. The dream number they hope to achieve is 1,000 mph, a truly incredible figure. At that rate, the mile passes by in 3.6 seconds, which means you’d better have a long and flat section of road in front of you, or else. 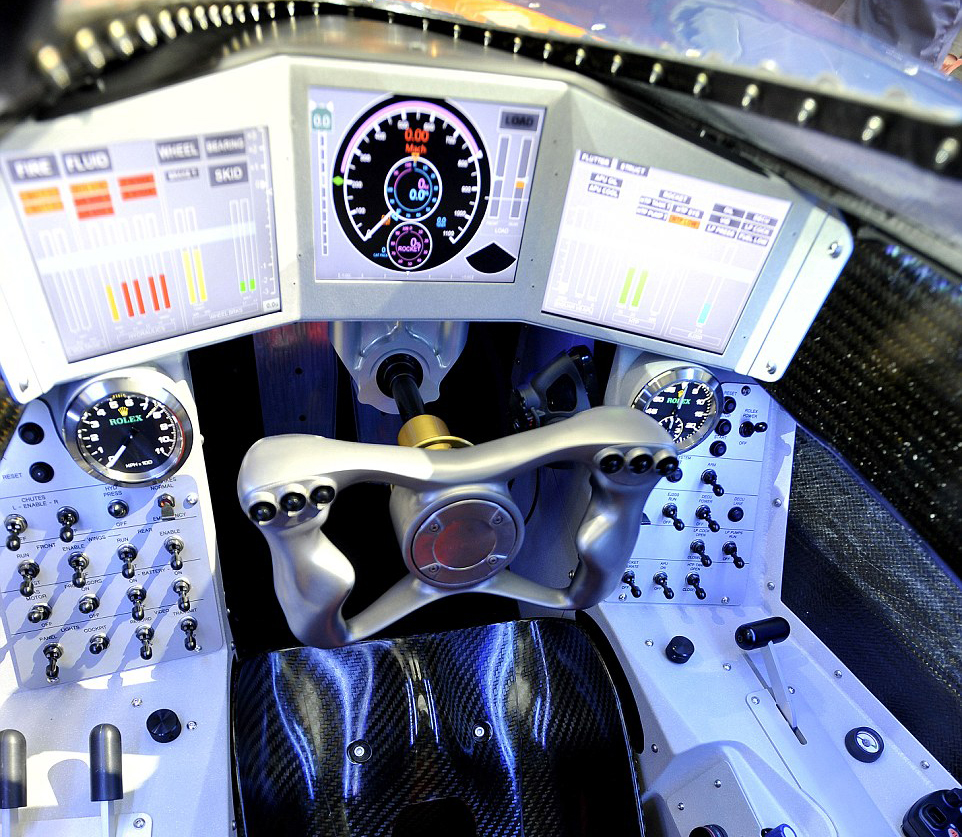